Can Bitcoin Price (BTCUSD) Extend Its Winning Streak Past 7 Weeks? 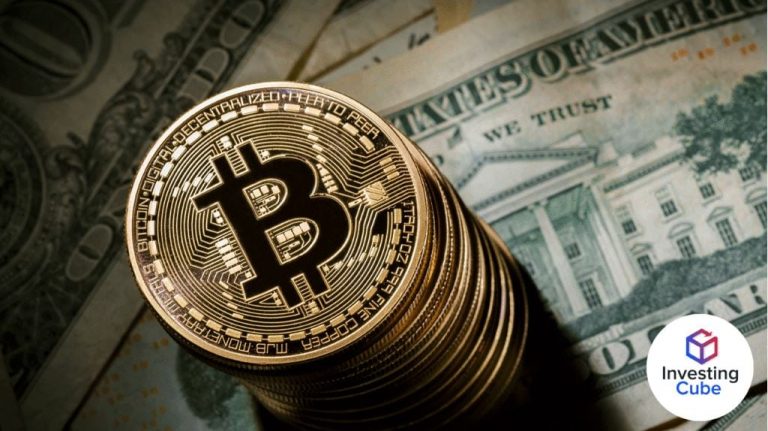 Bitcoin price has been on a seven-week winning streak. From bottoming at $3,850.00 on March 9, the cryptocurrency has rallied more than 54%  as it finished last week’s trading at $8,915.98. Is there enough fuel on BTCUSD to extend its rally?

Bullish Pennant on BTCUSD Suggests It Can

The 4-hour time frame suggests that it does. Looking closely at bitcoin price, it can be seen that lower highs and higher lows have materialized. Because this consolidation follows a strong rally, a bullish pennant chart pattern has been completed. This is widely considered as a bullish continuation pattern. A strong close above the highs of April 30 at $9,485.26 would constitute an upside break. It could in turn suggest that BTCUSD may be on its way to test the highs of February 13 at $10,500.00.

But Be Wary of Resistance at the Falling Trendline

On the other hand, it’s worth noting that the cryptocurrency has yet to break resistance at the falling trend line on the daily time frame (from connecting the highs of June 27 and February 13). A couple of reversal candlesticks have also formed which could suggest that sellers could be looking to push bitcoin price lower.

With this said, a bearish close below the bullish pennant at $8,407.00 would invalidate the chart pattern. BTCUSD could then trade lower to $8,500.00 where it could test the rising trend line (from connecting the lows of April 22 and April 28). This price also corresponds to the 50% Fib level when drawing the Fibonacci retracement tool from the low of April 25 to the high of April 30.