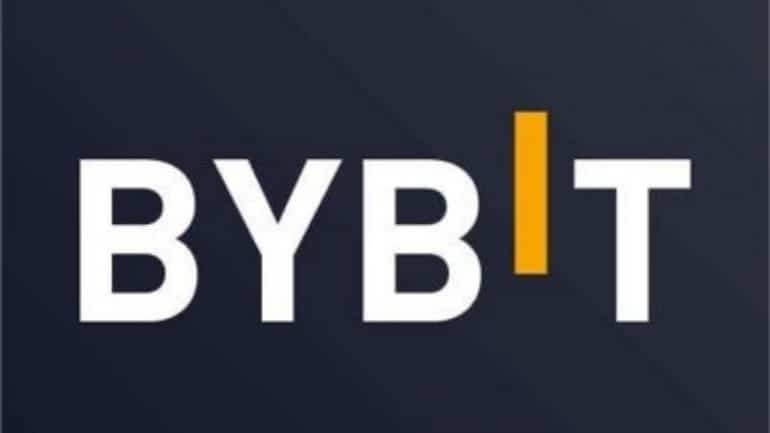 Bybit, the third most-visited cryptocurrency exchange, has introduced a Proof of Reserves mechanism for customers to independently confirm the size of the company’s assets. Using Merkle Tree, the system verifies in a matter of seconds whether or not Bybit actually holds all of the user’s assets in a 1:1 ratio, allowing for quick and easy asset verification. Additionally, they are able to validate that Bybit is the rightful owner of the wallets.

Bybit has released the Merkle Tree, following the lead of other centralized exchanges (CEX) that are trying to reassure investors during the current crypto winter by disclosing their proof of reserve. The recent demise of FTX is only the latest major case in a string of crypto enterprises that have gone under due to the market bear run. Users can utilize their Merkle Leaf codes to double-check the equality of their holdings in Bybit’s reserves and ensure that their assets are properly represented.

CEXs have made an effort to reveal evidence of their reserves. However, these reports have been heavily criticized for failing to accurately reflect the exchanges’ true financial health. Consequently, there are growing calls for self-custody of assets. One of the self-custody supporters is Paxful CEO, Ray Youssef, who has asked users to withdraw their assets to hardware wallets and only leave those they are trading in exchange wallets.

All Bybit users who have balances in their Trading and Funding accounts can use Direct Proof of Reserves for verification purposes. Assets on Ethereum, Arbitrum, BNB Smart Chain, Optimism, Polygon, Avalanche, and TRON are all supported by the verification service.

With the transparency and openness that blockchain provides, Bybit says that its custom-built Merkle Tree can verify the precise contents of its reserves with absolute confidence. Also, Bybit says that verification of ownership of its wallets has been completed, and comprehensive recommendations on how users can verify their own assets have been provided.