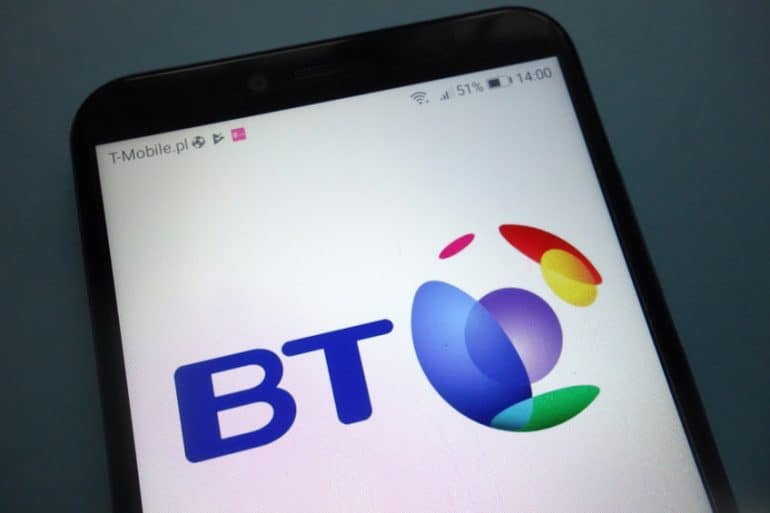 BT Group had a number of key events in 2021. The company had a good performance partly because of the 5G auction that happened in March. In general, the company – together with Vodafone – benefited because the amount was less than what analysts were expecting.

The company also gained a new biggest investor. Patrick Drahi, the French billionaire owner of Altice, bought a 12% stake in the company in the second quarter. He then added funds to own a stake worth more than 18%. BT Group also continued its rollout of 5G business while its Openreach segment continued doing well.

Most importantly, the company managed to restart its dividend in November after recording strong results. The firm will start paying dividends in February this year.

The key mover for the BT share price will likely be the speculation that the company will be a takeover target. Besides, the amount of interest by foreign buyers has jumped substantially in the past few years. Still, potential bidders are concerned about getting the bid approved and the massive pension fund.

The daily chart shows that the BT share price has been in a bullish trend in the past few weeks. The stock has managed to move above the 25-day and 50-day exponential moving averages (EMA). The Relative Strength Index (RSI) has also moved slightly below the overbought level. It is along the first resistance level of the standard pivot point.

Therefore, the BT stock price will likely keep rising as bulls attempt to retest the 2021 high at 203p. On the flip side, a drop below 155p will invalidate this view.