BP Share Price Forecast: Is a New Bullish Trend in the Offing? 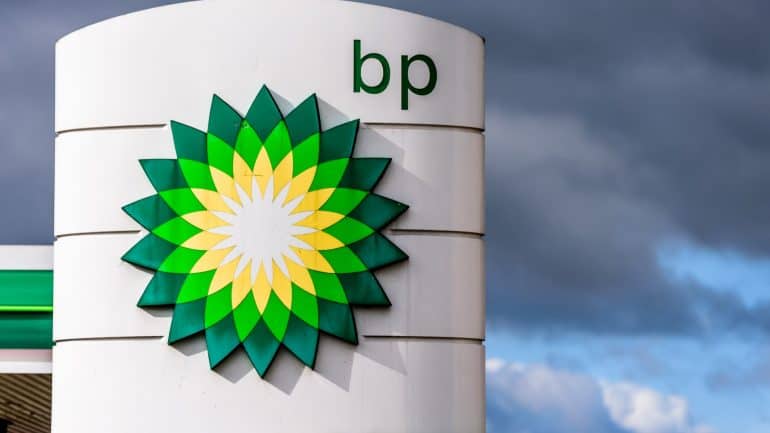 For the past few months, the BP share price (LON: BP) has traded within a narrow price margin of between 455p and 505p. The continued horizontal trend, which started in November, came after months of a strong bullish trend that had seen the company‘s value surging by over 40 percent in under four months between mid-July and early November.

Why is BP Trading Horizontally?

In the past few months, BP’s share price has come under pressure following the drop in the prices of oil. In much of 2022, BP enjoyed huge profits due to the high demand for its products, which was also trading at its all-time price high for much of that period. However, the fall in prices has seen BP’s share price stagnate for more than two months.

The company’s low dividend yield of 3.7 percent, which is lower than the FTSE 100 average of 4.1 percent, may also be playing a part in the current horizontal trend as investors run away from unattractive investments.

The current horizontal trend has also been caused by the worsening inflation condition in the UK. For the past few months, the consumer price index has been above 8 percent, which has affected the company’s bottom line as the cost of operations continues to hit its revenues, which is affecting its dividend yield.

Finally, the uncertainty in future oil prices has also been a factor that has caused the current horizontal market for the company. With oil prices in Europe returning to the pre-Ukraine conflict, further drop will see the comapny’s revenue continuing to fall, which will result in a further drop in its share price.

Based on the above analysis, I expect BP share price to continue trading within the current horizontal trend for the next few weeks, with prices failing to break the narrow price ranges of between 455p and 505p. However, for the long-term, I expect BP share price to resume its long-term bullish trend, based on current price action on the daily chart, which is still bullish.