BP Share Price Could Drop to 300p Before Rebounding 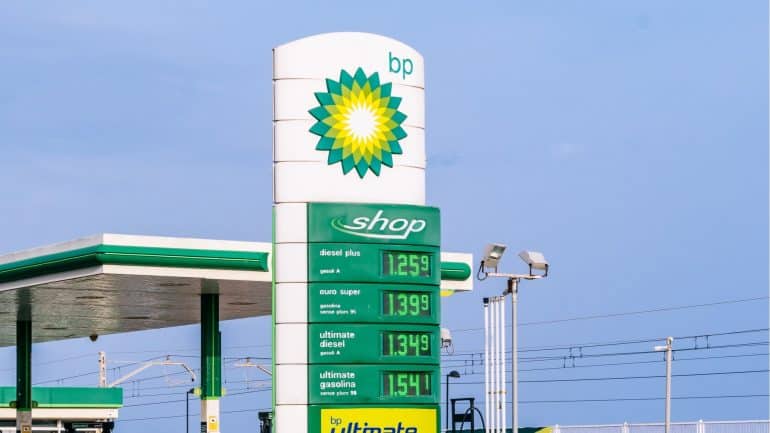 The BP share price collapsed by more than 3% on Monday as worries of the Omicron variant rose. The stock settled at 323p, which was a few points above the lowest level at 320p. Other oil and gas stocks like Royal Dutch Shell, Tullow Oil, ExxonMobil, and Chevron also declined sharply.

BP is a leading oil and gas company that is involved in all phases of the industry. It has upstream (exploration), midstream (transport), and downstream (retail) operations in tens of countries globally.

Therefore, like most integrated oil and gas companies, BP makes most of its money when oil prices are rising. This explains why the stock jumped to a year-to-date high of 361p when oil prices jumped.

Recently, however, the BP share price has struggled as the prices of oil and gas have retreated. Brent has lost about $16 from its year-to-date high. There are concerns that the Omicron variant will lead to lower demand for petroleum products in downstream. Besides, most countries like the United Kingdom and the Netherlands have added new restrictions. So, what next for the BP share price?

The daily chart shows that the BP stock price has retreated by more than 10% from its highest level this year. This means that the stock has moved to a correction zone. At the same time, the shares have moved below the 25-day and 50-day exponential moving averages (EMA). It has also moved between the ascending channel that is shown in blue while the MACD has moved below the neutral level.