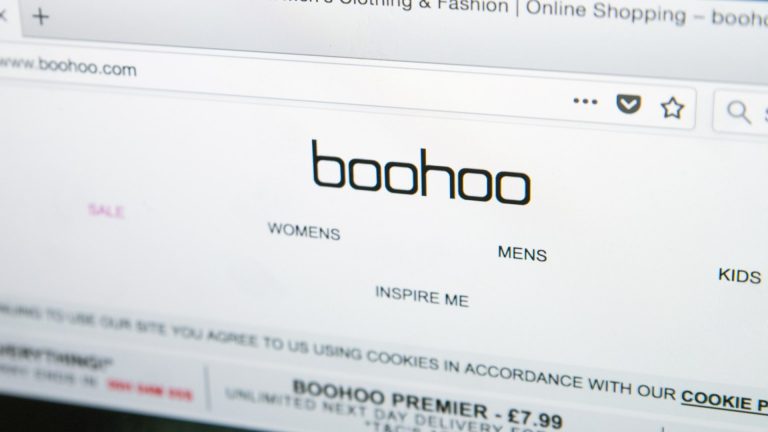 The Boohoo (BOO) share price started August with a bang. The shares jumped by more than 2% on Monday morning as part of the overall UK stocks rally. The FTSE 100 index rose by more than 1%.

The BOO share price tilted lower in July as worries of the UK recovery remained. The stock declined from the monthly high of 321p to a low of 250p. In contrast, the FTSE 100 index declined by less than 1% in July.

This decline happened even after relatively strong results by the firm. In its quarterly results, the firm said that its revenue rose by 32% to more than £367.8 million in FY 21 to more than £486.1 million pounds in the same quarter last year.

This growth happened mostly because of the strong performance in the UK and the US. Its US revenue rose to more than 43% while the UK business rose by 50%. This strong performance was dragged by a decline in the Rest of Europe and Rest of World.

The stock price declined because of the legal proceedings of the company’s biggest shareholder, Mahmoud Kamani. After losing the lawsuit, Kamani will now be forced to testify in the US about a fraud case where the firm is accused of advertsing fake and inflated prices.

The Boohoo share price also declined in reaction to the weak results by Asos. In a statement, the firm said that its costs had increased because of the ongoing logjam and supply issues. Analysts believe that this situation will also be reflected in Boohoo, a company that prides itself for low prices. As we also noted, the firm is facing strong competition from Shein.

The daily chart shows that the BOO share price has been in a downward trend in the past few weeks. The stock managed to move below the important support at 311p in July. This was an important level since it was the lowest level since January.

The stock had also faced a major challenge moving below the level since the year started. It was also the lower side of the descending channel. Meanwhile, the stock formed a death cross, which forms when the 200-day and 50-day moving averages.

Therefore, the stock will likely rise and retest the resistance level and then resume the downward trend. The key level to watch will be the support at 200p. A move above 330p will invalidate this view.