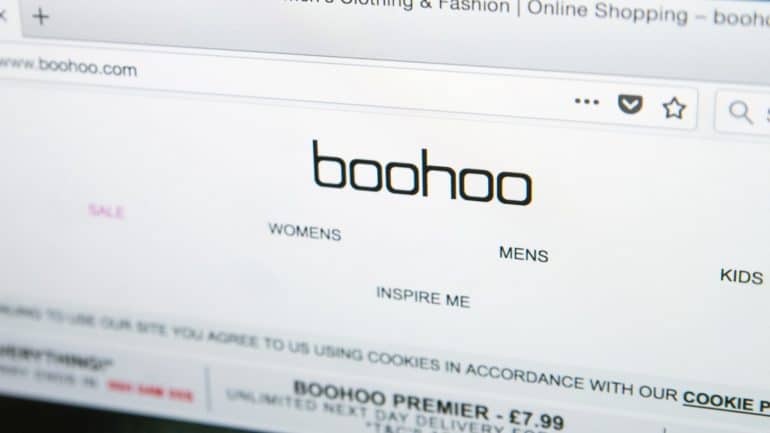 Boohoo share price has had a terrible performance in 2022. It crashed by more than 70% during the year, continuing the sell-off that started in 2020. As such, what was once a fast-growing blue-chip company, transitioned into a penny stock. In all, the shares have plunged by more than 90% from the highest level in 2020.

Boohoo made several important headlines in 2022. First, the company issued several profit warnings as consumer demand dropped and as the amount of returns rose. The most recent profit warning came in September, when the company warned that its annual sales and profits would be much lower than expected.

Second, Boohoo refuted another report of weak working conditions in its warehouse. A newspaper journalist who worked undercover in its warehouse described of slavery-like conditions where workers worked for long hours without rest.

Third, and most recently, Boohoo announced that it was entering the Indian market by partnering with Myntra. The company will sell its eponymous brand together with Dorothy Perkins and Nasty Gal in the leading Indian platform. It is not clear whether Boohoo will be a hit or a miss in India.

Further, the company announced more plans to reduce its costs. One way it will achieve that will be to close its Wellingborough distribution centre, which will put over 400 jobs at risk.

Boohoo faces another difficult year in 2023 as the UK remains in a major recession and as competition rises. The most important competition will be from companies like Shein, the Chinese company.

However, on a positive side, the supply chain challenges that hindered its growth in 2022 have started easing. Indeed, many sea freight companies have started reducing their fees as demand wanes. Therefore, there is a likelihood that Boohoo’s business conditions will improve in 2023.

Another likely scenario is where Boohoo is acquired. While the company has been under pressure, it is still a valuable franchise that is also profitable.

The daily chart shows that the BOO stock price has been in a strong bearish trend in the past few months. In this decline, the stock has formed a bearish channel shown in green. Along the way, the stock moved below all moving averages.

The Relative Strength Index (RSI) has been in a downward trend and moved below the neutral point at 50. Therefore, the stock will likely drop to about 25p in 2022 and then have a rebound in 2023. If this happens, the next key resistance level to watch will be at 60p. A drop below the support at 25p will signal that bears have prevailed.