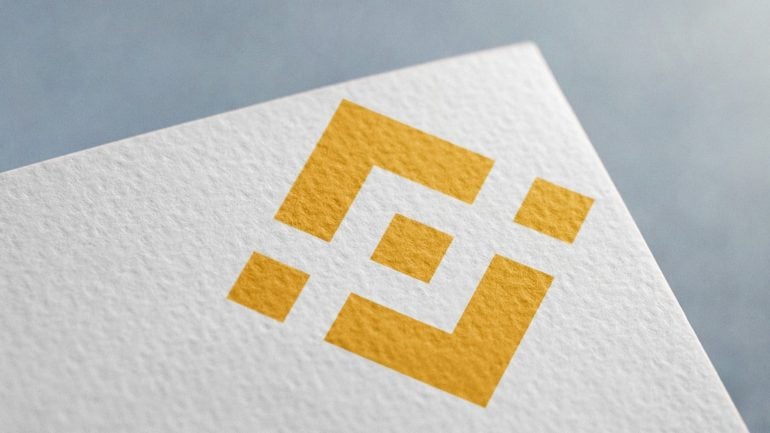 The BNB price has been under pressure in the past few months. Binance Coin is trading at $465, which is about 30% below its highest level in November last year. It is also about 33% below its all-time high of $701. Its total market capitalization has dropped to about $78 billion.

Binance is the biggest blockchain company in the world. It has a market value of over $100 billion, making it significantly bigger than well-known brands like Coinbase and Kraken. Its founder, Changpeng Zao has a net worth of almost $100 billion, according to Bloomberg.

Binance is also the parent of the Binance Smart Chain (BSc), which is a popular Ethereum-killer. Today, the network has hundreds of projects that have a total value locked of over $14.7 billion. Some of the biggest apps in its network are PancakeSwap, Venus, Tranchess, and MDEX.

Another important part of the BSc is the Binance USD, which is a stablecoin valued at more than $14 billion. It is the third-biggest coin after Tether and USD Coin.

The Binance Coin price has declined because of the overall sell-off of digital currencies. Also, analysts note that the growth of its ecosystem has slowed dramatically. For example, the TVL in its apps has remained at around $15 billion in the past few months. In the same period, the TVL of projects like Terra and Solana has jumped sharply.

Therefore, the Binance Coin will likely keep falling as bears target the next key support level at $400, which is about 15% below the current price. On the flip side, a move above $500 will invalidate this view.