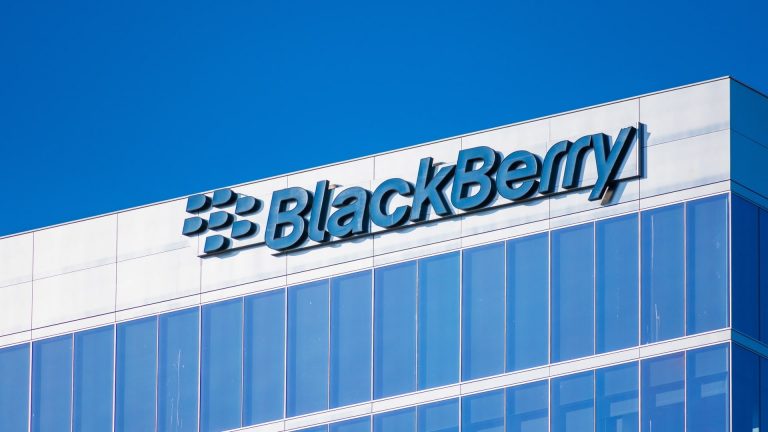 BlackBerry stock (NYSE: BB) dropped 6% on Monday as China’s property woes forced investors to withdraw cash from stocks at a record pace. US indices started the week sharply lower as the opening bell prompted the second-largest sell program in history. Dow futures slid over 1000 points intraday before a late-stage recovery pared the loss to 600. Nonetheless, US markets had their worst day since October 2020. As a result, BB finally succumbed to gravity, closing below the 200-day moving average and now faces the most significant test since the pandemic started.

The impending collapse of the Chinese property developer, Evergrande, has been a hot topic for a week. Although there are hopes the Chinese government will step in to stop a Lehman-Esque credit implosion, they are yet to act, and the failure to contain losses is causing nerves. As if that wasn’t enough, the threat of a Taper and debt-ceiling discussion overhang a fearful market, which may spell trouble for BlackBerry.

The daily chart shows that BB closed below the 200 DMA at $9.88 and trend support at $9.80. As a result, BlackBerry is on a collision course to test a significant long term trend line. The trend, which underpins the rally from the March 2020 low, is visible at $8.70. If BB closes below this trend, it has the potential to go much lower. The first target on the downside is the 14th of May’s $7.71 low, followed by $6.16, which is the level BB gapped up from in November.

Considering the fragility of markets, it’s likely that BB will test the trend support. Furthermore, if selling accelerates in the next few days, BlackBerry stock will likely slide below the trend. However, if BB climbs above the 200 DMA at $9.88, the bearish view is put on ice for now.