Bitcoin Price Prediction Ahead of the Fed Interest Rate Decision 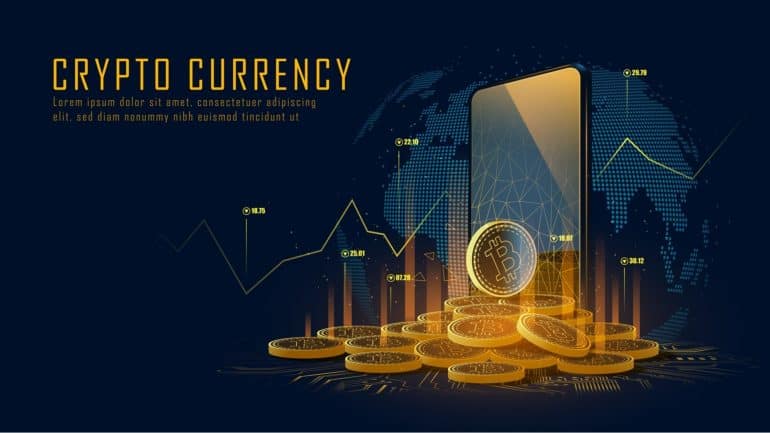 Bitcoin price has been on a rebound after hitting its lowest level since July 2021 at the beginning of the week. However, its selloff is still on; having dropped its value by close to half over a span of two-and-a-half months.

Notably, this is not the first time that the leading crypto has recorded a significant decline. Between mid-April and mid-July 2021, it fell by 54.57%. There have been several such instances since its launch in 2009.

From this perspective, Bitcoin price will likely record a trend reversal in coming weeks. However, for that to happen, the bulls will need to gather enough momentum to push past the crucial level of $45,000.

In the immediate term, the crypto market will be reacting to the Fed interest rate decision scheduled for release later on Wednesday. An environment of higher interest rates may weigh on Bitcoin. However, as inflationary pressures continue, the digital hedge against inflation will likely rebound further. Besides, analysts expect real rates to remain negative.

Since hitting its all-time high of 69,035.84 in early November 2021,  its value has dropped by almost 50%. Late last week, it extended its losses to trade below the support level at 40,000. Even after rebounding from the six-month low of 33,092.49 that it hit earlier in the week, it is still below the aforementioned support zone.

As at 08:21 a.m UTC, Bitcoin price was at 37,561.46. The daily chart highlights a downtrend that has lasted for two-and-a-half months. Based on the technical indicators, the trend is likely to continue in the short term. It is currently trading below the 50 and 200-day exponential moving averages.

I expect BTC to rebound further to 39,066.46 where it will likely face some resistance. A subsequent pullback may have the bulls defend the support at 35,000. While the selloff will likely continue in the ensuing sessions, Monday’s low may be its immediate bottom. On the upside, rebounding past the immediate resistance level of 39,066.46 will give the bulls an opportunity to push Bitcoin price back above 40,000.