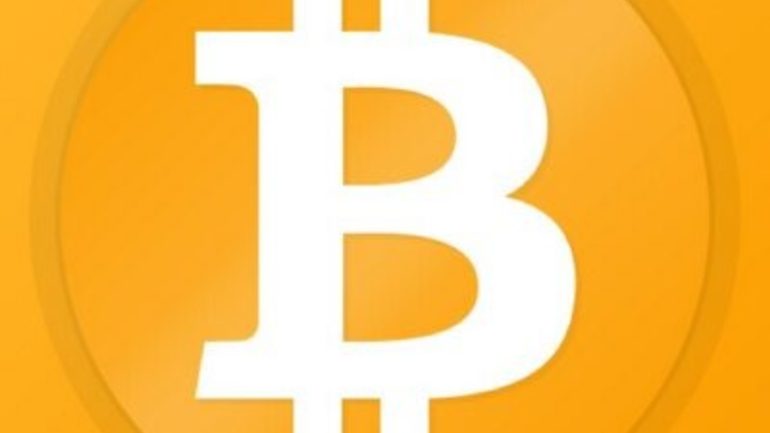 On January 16, 2023, the mining difficulty of Bitcoin registered a record increase, climbing 10.2% to 37.59 trillion as of the time of publication. How challenging and time-consuming, it is to determine the correct hash for each block of a cryptocurrency like Bitcoin is represented by its mining difficulty. As a result, it means that, on average, 37.56 trillion hashes (attempts) are required to find a valid BTC block reward and add it to the blockchain. The level of difficulty on the network has reached a new high. Today’s difficulty level is 2.63 percent greater than the all-time high.

Understanding the importance of mining difficulty

To earn their share of the fixed block rewards, miners must compete with one another. The network’s “hashpower” grows proportionally with the number of users and the power of their computers. This is commonly known as the mining difficulty. When 2,016 blocks have been successfully mined in the Bitcoin network, the mining difficulty is modified automatically. We anticipate the next difficulty adjustment will take place on or around January 28th, 2023.

A difficulty increase or decrease is determined by the total number of miners in the network and their hashrate. As prices continue to rise, more miners are likely to return to operation, which explains the recent increase in mining difficulty. Historically, when the difficulty of the network increases, prices rise as a result. For this reason, many crypto enthusiasts will be crossing their fingers that the increased difficulty of mining is a precursor to a new period of growth.

The current difficulty adjustment follows Bitcoin’s weekend break over key resistance levels and its subsequent crossing of the $21,000 mark. Due to the sustained period of historically low BTC pricing, many mining pools have been forced to shut down due to operating losses. For instance, due to falling cryptocurrency prices and rising energy costs, one of the top Bitcoin mining businesses, Core Scientific, filed for bankruptcy in late December of 2022.