The Binance Coin price is paring back some of the losses it made in the overnight session. BNB is trading at $656, which is slightly above the overnight low of $625. Its market capitalization has surged to more than $100 billion, becoming the third-biggest digital coin in the world.

What is Binance Coin: For starters, Binance is the world’s biggest cryptocurrency exchange in the world by volume. The company is said to be more valuable than Coinbase, the biggest exchange in the US that is valued at more than $60 billion.

In 2018, Binance launched the Binance Chain through an ICO that raised around $25 million. The chain is similar to Ethereum in that it helps developers build decentralized applications. The most famous project built using this network is PancakeSwap. BNB is the native currency for the network, in a similar way that Ether is the currency for Ethereum.

Meanwhile, Binance is not taking advantage of the recent surge in stock prices to go public. In an interview with Bloomberg yesterday, the company’s founder and CEO said that the company was looking to stay private for a while just as Bloomberg has been private for decades.

The BNB price has done well in the past few years. Indeed, it is an incredible story of how a currency that was valued at less than $25 million a few years ago reached a market cap of more than $100 billion. On the four-hour chart, we se that the BNB price has formed an ascending channel. Indeed, the currency touched the lower side of this channel in the overnight session.

The uptrend is also being supported by the 25-day and 15-day EMA. It is also slightly above the important resistance level at $613, where it had struggled to move above several times before. Therefore, in my view, the currency will keep surging as bulls target the next key resistance at $750. Any dip at this point should be considered a dip. This prediction will be invaliated if the price falls below $600.

Please don’t consider this investment advice. Views expressed here are those of the writer and the writer and InvestingCube will not be held liable for any losses. 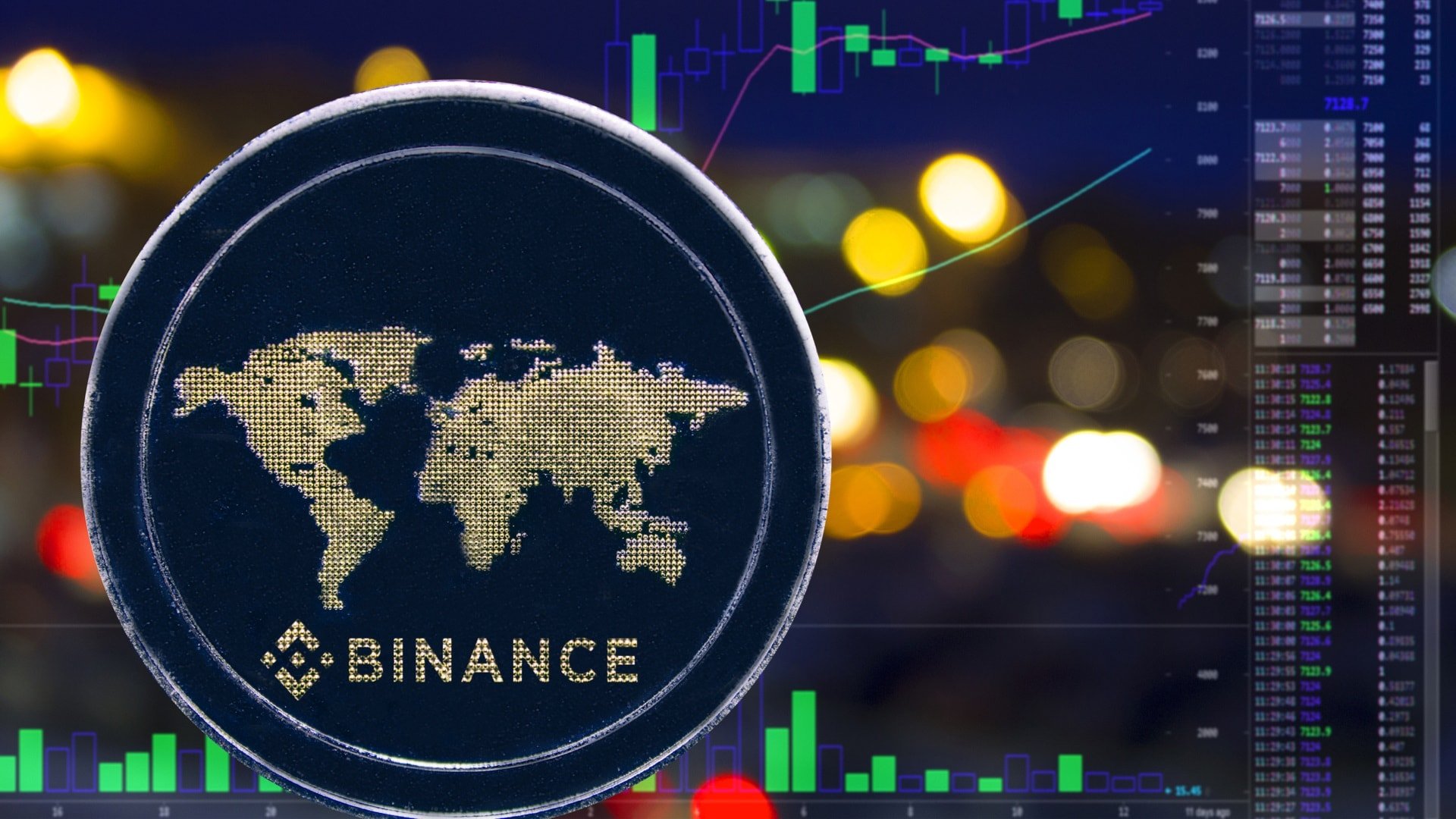 Binance Coin Price Prediction: A Break of the Neckline Targets 720.00 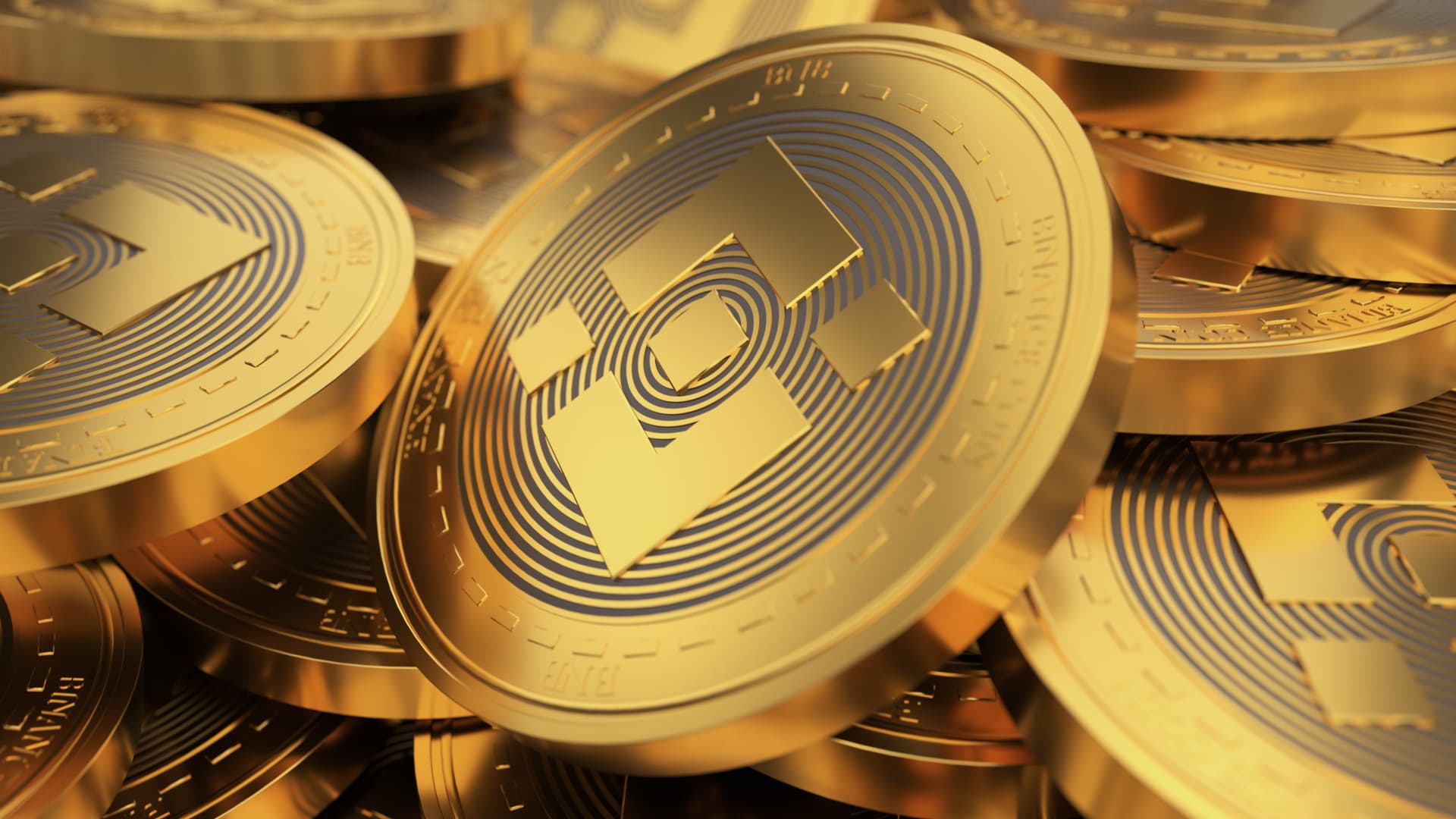