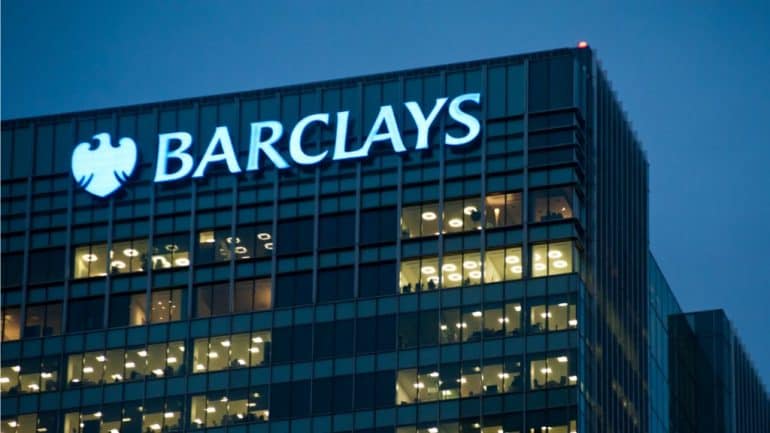 The Barclays share price suffered a sharp reversal on Tuesday as worries about the banking sector resumed. The BARC shares are trading at 209p, which is about 4% below the highest level this month.

Barclays is a global banking group that operates in different industries. It has a large retail banking business especially in the UK where its Barclaycard business has a large market share. Barclays also has some investment banking exposure.

Therefore, the Barclays share price tends to have a close relationship with that of big American banks. And recently, American companies have sent shockwaves in the financial industry.

And on Tuesday, the Goldman Sachs share price crashed by over 8% after the company announced weak results. Its revenue and profitability missed what analysts were expecting. Therefore, by extrapolating, analysts believe that Barclays too will publish weak fourth-quarter results.

The daily chart shows that the Barclays stock price has been in a strong bullish trend in the past few weeks. As I have written before, this performance is mostly because of the rising hopes that the Bank of England and other central banks will hike interest rates. Historically, banks tend to do well in a period of high rates.

The Barclays share price moved above the important resistance at $204, which was the previous highest point in 2021. Now, the stock is attempting to retest this level. This pattern is known as a break and retest and is usually a bullish sign. The stock is also above the 25-day and 50-day moving averages.

Therefore, the stock will likely resume the bullish trend in the near term. The next key resistance level to watch will be at 220p. This view will be invalidated if the price drops below the support at 200p.