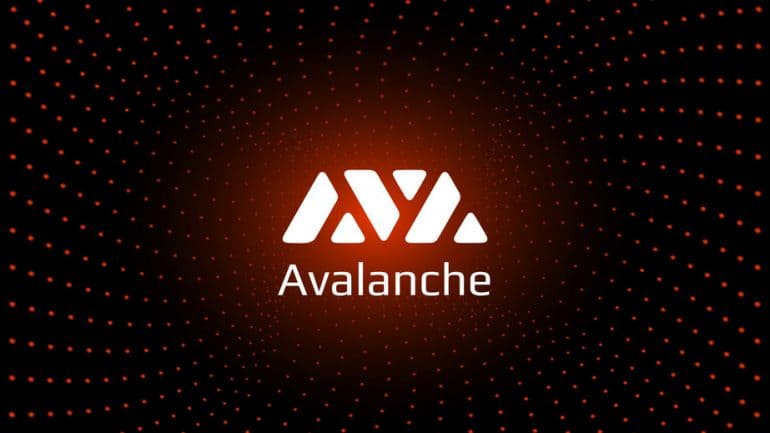 The Avalanche price has bounced back in the past few sessions as traders wait for the upcoming interest rate decision by the Federal Reserve. The growing user adoption of Avalanche’s network has also helped. AVAX is trading at $89, which is about 20% above the lowest level this month.

This performance is mostly because of the possibility that the Federal Reserve will accelerate its tapering process. Analysts expect that the bank will reduce the size of the asset purchases by about $30 billion. The goal will be to end QE in the coming months and then start hiking rates in mid next year.

In theory, a hawkish Fed should be bad for Avalanche and other cryptocurrencies. Besides, the bank has been credited for the recent performance of cryptocurrency prices. However, in reality, I think that the Fed decision has already been priced in. Therefore, we could see a situation of selling the rumour and buying the news.

A closer look at the AVAX price chart shows that the token has found substantial support at around $76.92. This is a positive sign for the coin. The coin is approaching the 23.6% Fibonacci retracement level. It has also moved slightly above the 25-day and 50-day moving averages while oscillators are rising.

Therefore, I suspect that the Avalanche price will keep rising as bulls target the 50% Fibonacci retracement level at $112, which is about 23% above the current level. The invalidation point for this price action will be at around $80.