AVAX: Avalanche Price is Crawling Back. Time to Buy? 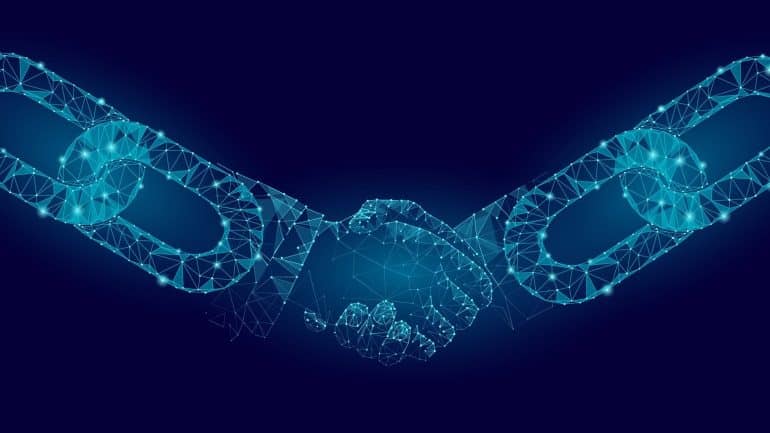 The Avalanche price has risen in the past two straight days as some investors rush to buy the dip. AVAX is trading at $89.95, which is about 15% above the lowest level during the weekend.

Avalanche, like all other altcoins, has struggled in the past few weeks. The token is trading at $90, which is about 40% below the all-time high. It has a total market capitalization of more than $21 billion, making it the 11th biggest cryptocurrency in the world.

The sell-off of the Avalanche price is mostly because of the ongoing worries about the tightening of the Federal Reserve. The minutes published last week showed that more Fed officials were getting more comfortable with the idea of tightening monetary policy in a bid to fight inflation.

Inflation has jumped sharply in the past few months as the price of crude oil and natural gas has jumped. Also, the ongoing supply chain challenges have contributed to high inflation.

The US will publish the latest inflation data on Tuesday. Economists polled by Reuters expect that the headline CPI rose to 7% in December. That will be the highest figure in more than 3 decades. Therefore, since the unemployment has dropped to 3.9%, there is a likelihood that the Fed will have the motivation to hike rates this year.

As such, investors believe that since cryptocurrencies rose in an era of low-interest rates, they will pullback when the Fed starts to tighten.

The daily chart shows that the AVAX price has attempted to rebound in the past two days. Still, the coin remains below the 25-day and 50-day moving averages. The two averages are even crossing over. The price is slightly above the chin of the double-top pattern at around $74.63 while the Relative Strength Index (RSI) has been falling.

Therefore, the coin will likely keep falling as bears target the next key support level at $60, which is along the 61.8% Fibonacci retracement level. On the flip side, a move above the resistance at $100 will invalidate this view.