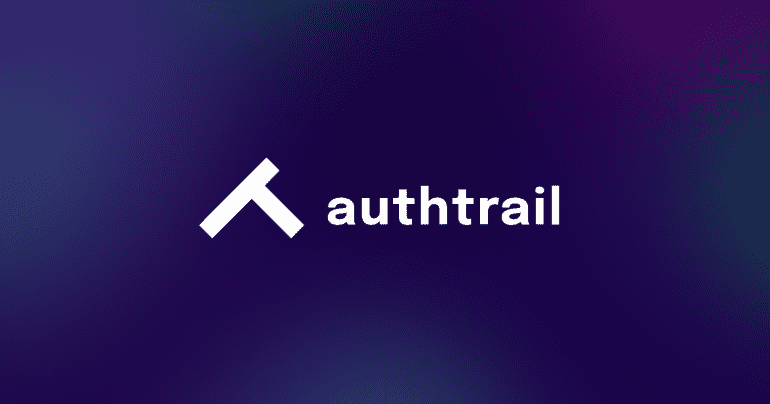 Authtrail, a SaaS platform for enterprise data integrity built on the blockchain, just reported that it would close a USD 3.6 million round of funding. According to Moonbeam network, a key parachain on Polkadot, Authtrail is among the few projects within the Web3 ecosystem that have achieved adoption on an operational level.

The team intends to use the funds raised for the following stages of development of their product and growing the business. But, first, they aim to be a household name for enterprise data in the world.

Currently, humans generate over 2.5 quintillion data bytes daily. Organisations and enterprises operating in the digital world contribute a massive chunk of the daily data. Unfortunately, many digital organisations struggle to utilise the information generated because it is of low quality and lack of integrity. As a result, companies lose between 15% to 20% of their annual revenues due to unreliable data and inefficient use of the collected data.

Authtrail is designed to act as a crucial link between enterprise operations and the blockchain-based data generated by consumers to ensure the data’s traceability, security, and immutability. In addition, the Authtrail platform empowers enterprise users to prove the validity of their product and service data while ensuring that its trustworthy and compliant with industry standards.

The platform was founded by three friends, Tadej Vengust (CTO), Matjaž Sobočan ( CEO),  and Domen Uršič (CMO), in 2020 as a spinoff from Kalmia. Authtrail has since grown its roster of enterprise clients looking for high-quality data that they can monetise and use to improve their businesses. As a result, the platform has attracted significant interest from clients in different industries, including a company that is part of a multinational group employing 6,000 people in 30 countries.

Authtrail announced earlier this year a partnership with the Moonbeam Network to tap into its lower transaction costs and higher efficiency compared to other similar networks.

Derek Yoo, the CEO of PureStake and the Moonbeam project’s Founder, said: “Authtrail is a great example of leveraging open Web3 technologies to solve real-world problems for regular users. We are delighted to support the team at Authtrail in bringing Moonbeam as a solution to challenges in enterprise environments,”

The latest funding round will set a positive precedent for the next growth stage of Authtrail’s business and will help cement the platform as the go-to solution for clients who require data integrity. The platform will also act as a leading model for blockchain technology adoption by enterprises.

Authtrail works as an add-on to a company’s existing data management systems and does not disrupt the fundamental operations of the system. The software then compiles data from the client’s databases and apps via the Authtrail API and then verifies the data, hashes it, and anchors it on the Moonbeam platform powered by Polkadot. Users with the relevant access credentials can quickly check the data’s integrity via a simple, shareable link that allows them to access the blockchain technology without needing human agents.