Aston Martin Share Forecast: Is it a Good Investment? 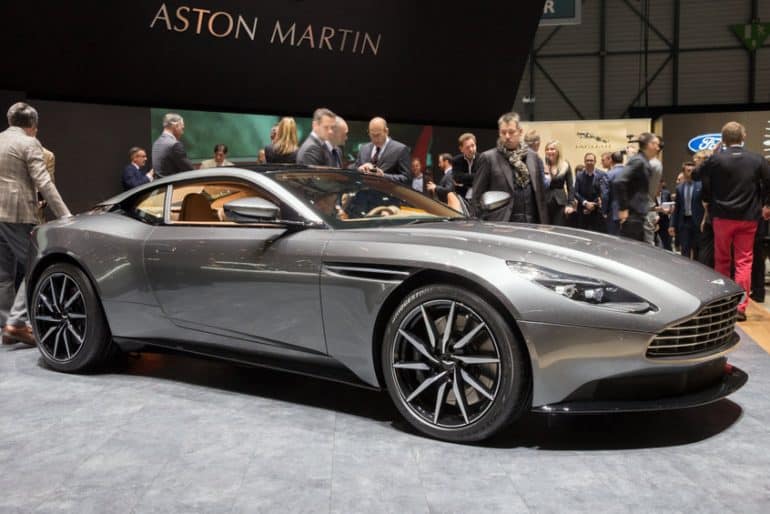 Aston Martin (LON: AML) has had a strong start to the year, surging by almost 8 percent in the first three weeks and extending a strong bullish trend that has seen its value surge by over 80 percent in the past three months. However, despite starting strongly this year, last week saw the company start to struggle, a trend that has carried into this week.

Is Aston Martin a Good Investment?

Despite it showing huge signs of improvements over the past three months, which has seen its value rise by 85 percent since November 2, 2022, it is difficult to ignore its performance over the long term and what has been happening in the markets. For instance, in the past five years, the company’s value has dropped by more than 95 percent. In the calendar year 2022, the company also saw a decline of over 60 percent in its value.

Therefore, it is no surprise that the current price bounce may be a result of “a dead cat bounce” and we might still be in a long-term bearish trend. There is still a high likelihood that what we have seen in the past three months is not a sign of a turnaround in the company’s performance.

Looking at the company’s performance and financials, we start to see where the problems might be. For instance, Aston Martin is not yet profitable, so the only measure of its growth is through its revenue growth. When observed using this perspective, we can see the company has been performing well, with a 12 percent revenue growth per year for the past few years.

Also, most investors looking at the company’s performance are impressed by its revenue of the last quarter which was 33 percent higher than the same quarter last year. Therefore, these positive fundamentals have also been a contributing factor to the company’s growth.

Also, if you are looking to invest in Aston Martin, it is important to note that its executive chairman, Lawrence Stroll, has started adding more company shares to his portfolio. In most cases, this is a positive sign of the leadership’s confidence in the future growth of the company. It is also helping prop up the share price and resulting in the current bullish trend.