Analysts are Bullish on the Vodafone Share Price. Should You? 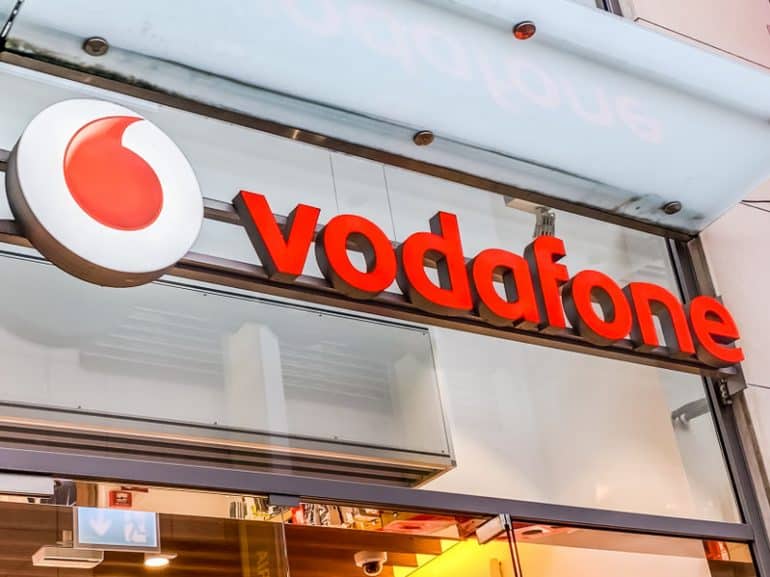 Vodafone Group is a leading telecommunication company that has operations in Europe, Asia, and Africa. The firm offers several services like voice, data, and corporate solutions. It has a market capitalization of over 32 billion pounds.

Vodafone had a challenging year in 2021. Perhaps, its biggest challenge was in India, where Vodafone Idea was forced to be bailed out by the government. In total, its full-year revenue declined by about 2% to about 43 billion euros. Its operating profit increased to about 5.1 billion euros.

Analysts expect that Vodafone business will keep doing well later this year as the company accelerates its 5G rollout.

The daily chart shows that the VOD stock price has been in a strong bullish trend in the past few weeks. As shown, the stock has moved above the 25-day and 50-day moving average while the Relative Strength Index (RSI) has kept rising. It is slightly below the 23.6% Fibonacci retracement level.

Therefore, there is a likelihood that the Vodafone share price will keep rising as bulls target the key resistance at 130p. This view will be invalidated if the stock drops to about 120p.