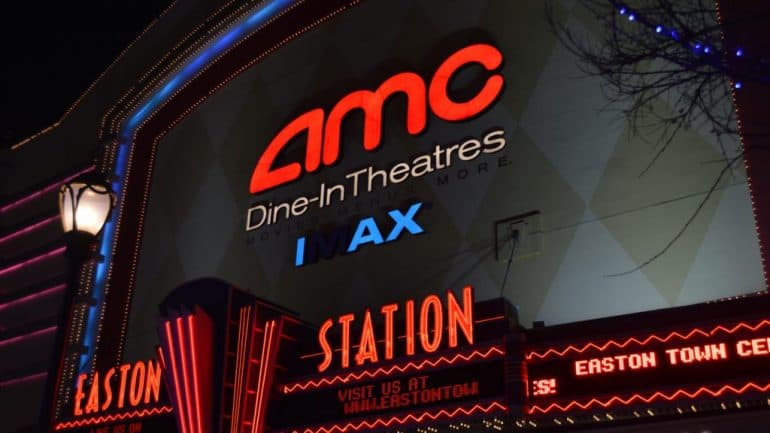 AMC (NYSE: AMC) stock price has plunged in the past few months as concerns about the company’s future continued. The shares plunged to a low of $3.82, which was the lowest point since March 2021. It has fallen by more than 91% from the highest point in June 2021. As a result, its total market cap has fallen to over $2 billion while the short interest has soared to 21%. Similarly, APE shares have plunged by over 76% since they were started.

AMC is a leading theatre chain that operates thousands of halls in the United States. The company makes money by selling movie tickets, popcorns, and other items in its cinema halls. It made headlines in 2021 when it emerged as one of the biggest winners of the meme stock frenzy. At the time, its stock soared from a low of $1.21 to a high of $44.87. In percentage terms, the shares surged by over 3,700%.

The meme stock frenzy saved the company. At the time, AMC was hemorrhaging money as most of its stores remained shut. It used the opportunity to sell its shares and pay back some of its debt. As a result, its total cash and short-term investments rose from over $308 million in December 2020 to over $1.59 billion in 2021. In the same period, its long-term debt dropped from $5.69 billion to $5.4 billion. This debt load has narrowed to about $5.1 billion.

Second, the company is in a business that is not doing well. There is a high probability that many movie companies like Disney will shift their focus to streaming their blockbuster movies. They could do that by simply charging a fee for users to watch these movies.

Finally, AMC still has a mountain of debt that it needs to pay. Fortunately, unlike Bed Bath and Beyond, the company has some cash. But with the company losing money, there is a possibility that it will raise capital, which will dilute shareholders.

The weekly chart shows that the AMC share price has been in a strong bearish trend in the past few months. In this period, the stock has moved below all moving averages. It has also formed a descending channel shown in black. Therefore, the shares will likely continue falling as sellers target the next key support level at $2.5. A move above the resistance at $5 will invalidate the bearish view.

However, short-sellers should be aware that AMC short-squeeze may happen especially if we see inflation continues falling.