Shares of Amazon are bouncing back after suffering a huge slump in pre-market trading on the Nasdaq 100. Amazon’s shares had plunged 7% in pre-market after the company reported earnings of $4.23 per share, as opposed to the market expectation of $4.61 per share.

After opening at 1701.57, Amazon dipped to an intraday low of 1701.51, but has surged explosively since then to 1758.16 as at the time of writing. This has enabled Amazon to cover the price gap that formed on market open and is now surging above the previous support-turned-resistance at 1743.86 (lows of August 23-28 and role-reversed highs of Oct 7 and 11).

On the flip side, a close above the 1743.86 secures this area as the initial support once more. A break below this area will resume the downside move to 1704.54, a previous low seen on October 8 as well as a previously broken high of March 3. 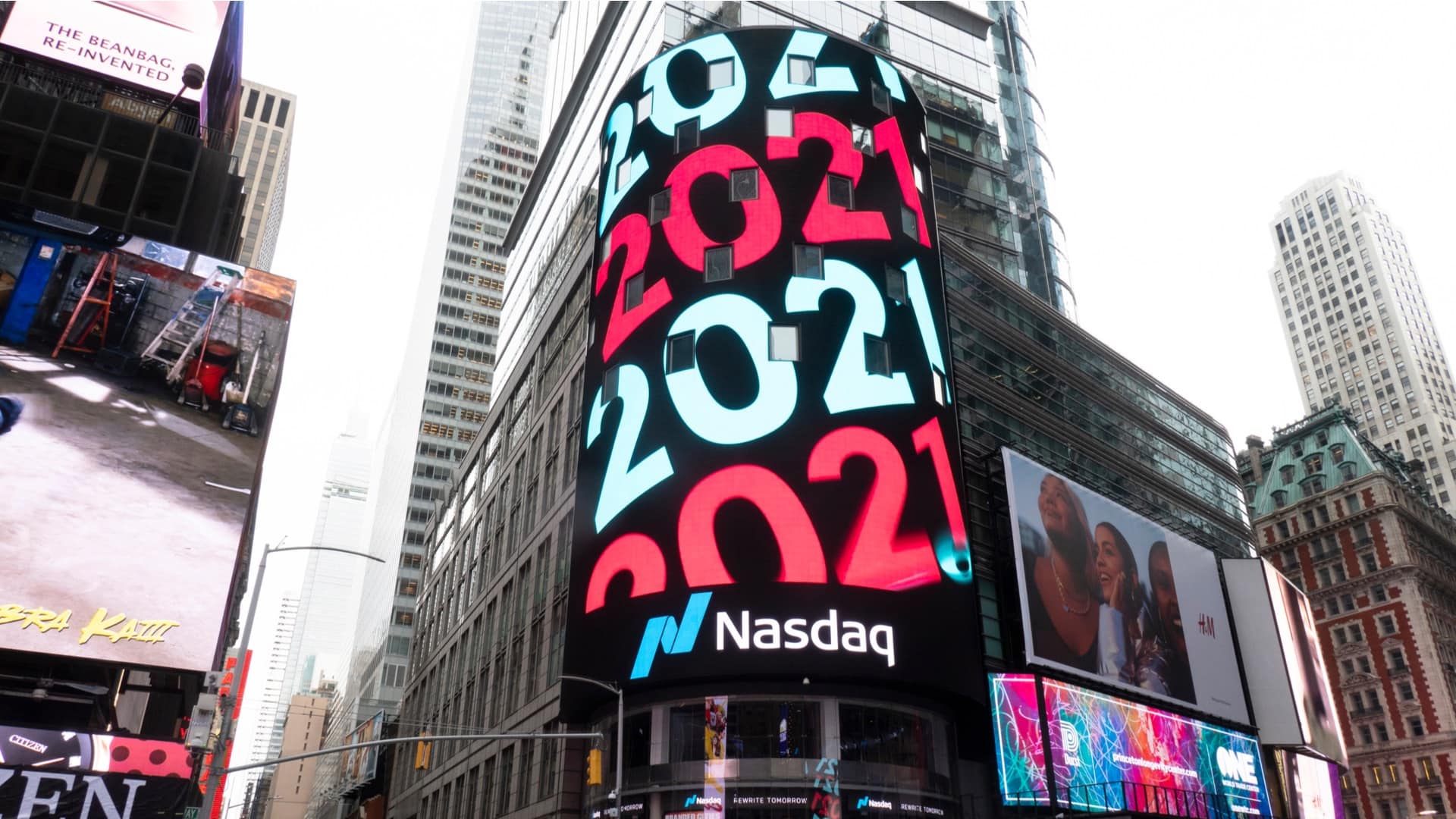