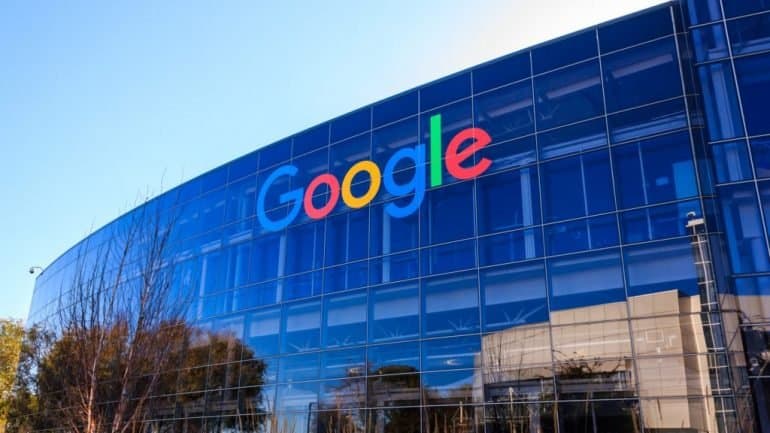 The Alphabet share price has been in a tight range in the past few days as market sentiment sours. The GOOG stock price has dropped by about 8% this year and by 12% from its year-to-date high. However, it has outperformed other FAANG stocks like Meta Platforms, Amazon, Apple, and Netflix.

Alphabet is the parent company of several well-known companies like Google, Android, and YouTube. It is one of the biggest companies in the world with a total market capitalization of over $1.67 trillion and annual revenue of more than $257 billion.

There are several reasons why the Alphabet share price has outperformed the Nasdaq 100 index and other tech companies. First, it seems like Google is benefiting from the iOS upgrade that forced users to opt-in and out of being tracked. The upgrade has pushed more businesses from Facebook advertising to Google

That’s because Google’s advertising business uses a different model than Facebook. It mostly shows ads based on what a person searches. Facebook, on the other hand, relies on a person’s data such as on location and gender to tailor their ad preferences. As a result, Google’s business has been doing well. For example, in the fourth quarter, its revenue jumped to over $75 billion while its net income soared to more than $25 billion.

Another reason why the Alphabet stock price has done well is that its cloud business is doing well and catching up with its top rivals Microsoft and Amazon. For example, in 2021, its cloud business revenue rose by 80% as the number of deals valued over $1 billion rose by 65%. Meanwhile, while the Alphabet share price has done well, there is a metric that shows it is a bit undervalued compared to other tech companies. It has a forward PE multiple of 23, which is lower than that of the S&P 500 index.

The daily chart below shows that the Alphabet stock price has been in a narrow range in the past few weeks. The stock found strong support at $2,509, where it has struggled to move below this year. It has also formed a small head and shoulders pattern. Therefore, there is a likelihood that the stock will soon have a bearish breakout as interest rates start rising. If this happens, the next key support level to watch will be at $2,000.