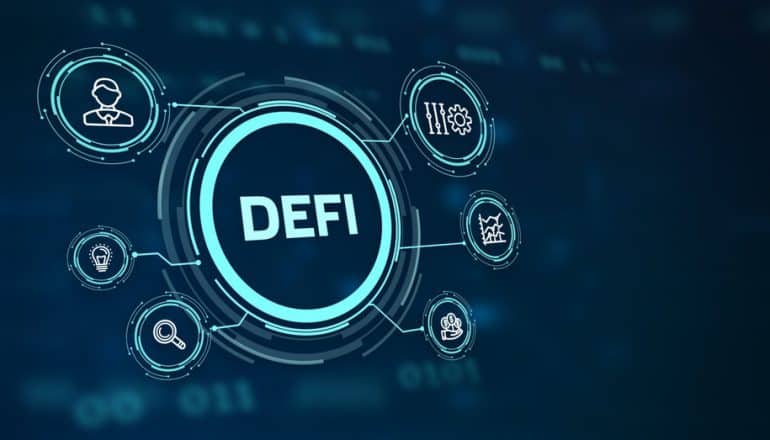 Alchemy Pay price is sharply falling in the markets today, recording a 13 per cent price decline. the current bearish move, however, is likely due to the recent market crash that has affected a majority of cryptocurrencies and resulted in a global drop of cryptocurrency capitalization by 13 per cent in the past 24 hours

Despite its recent partnerships with companies such as ePayments will have a huge impact on its future. The platform has also been expanding on ways to reach its users, which is likely to see it recover after the current bearish cryptocurrency market.

Alchemy Pay’s price is in a strong bearish trend which has resulted in the cryptocurrency losing 43 per cent of its value this month. Since the start of the year, Alchemy pay price has also dropped by 76 per cent, bringing its current price to $0.015.

In today’s trading session, Alchemy is down by 13 per cent, extending a streak of two consecutive days where the prices dropped by more than 10 per cent. Looking at the data for this week only, the current bearish streak has resulted in a 31 per cent price decline since Monday.

The chart below is a 4-hour chart that is a granular representation of what has been happening in the markets for the past few weeks. In the chart, we can see that the prices had been trading within a descending channel until recently when prices moved aggressively downwards. Since then the prices have traded sideways for about 24 hours. However, the past few hours are showing signs that the sideways market may be coming to an end. The last few candles also show that the chart is still bearish.

Therefore, my Alchemy price prediction is I expect the prices to continue falling, with a likely price level of $0.013 being hit. There is also a high likelihood that, since the current bearish move has more to do with the current bearish cryptocurrency industry, the prices may fall further and trade below $0.01 in the next few trading days.

However, if the prices retrace above today’s price highs of $0.19, then my trade analysis will be invalidated. It will also mean a likely price reversal. The price level will also mean today’s trading session will close with a price gain in the market.