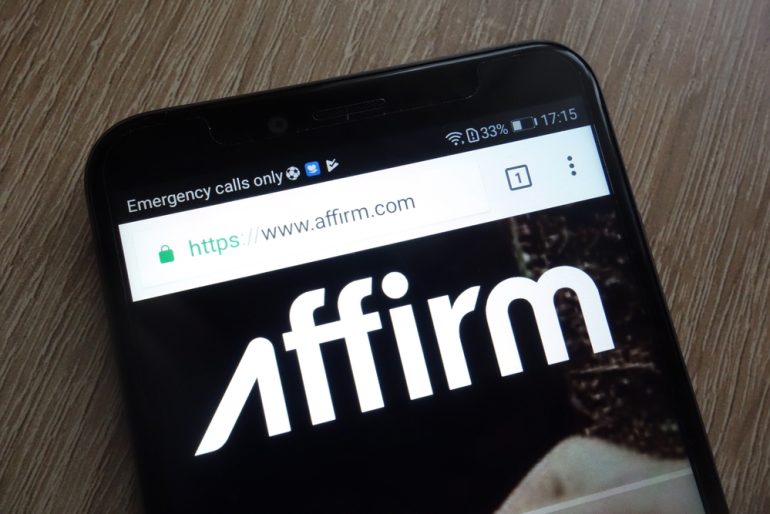 Affirm Holdings Inc. (NASDAQ: AFRM) is up by almost 50 percent year-to-date, reversing last year’s aggressive bearish trend. In yesterday’s trading session, it closed the markets up by over 16 percent, further. The surge saw its market capitalization increase by more than $1.1 billion, which resulted in the company overtaking some S&P 500 constituents such as Techne and Molson Coors Brewing.

Affirm Holdings is a leading player in the rapidly growing Buy Now, Pay Later (BNPL) industry. This model of business allows its customers to make purchases and pay for them in equal installments, often at lower interest rates compared to traditional lending services.

Throughout this year, the company’s stock price has been aggressively bullish, reversing a long-term bullish trend that had been a result of pressure caused by a number of factors, including the rising fed rates to over 4.5 percent. This made it very difficult for the company to lend money at lower interest rates and still be able to meet its bottom line.

The firm’s stock price pressure also came from the ever-increasing competition from other BNPL players such as AfterPay, PayPal, and Klarna. This resulted in its market share shrinking for most of last year.

Despite these factors, Affirm Holdings Inc’s impressive start to 2023 suggests there is a high likelihood we might continue to see growth throughout the year. Yesterday’s $1.1 billion gain in market capitalization, which helped it overtake firms such s Techne and Molson Coors Brewing, was also an excellent indicator to investors of a highly likely recovery scenario in 2023.

Most investors are also expecting the Fed rates to start falling in 2023. This will make it easier for Affirm to raise cash to lend and should help boost retail spending, which will most likely translate to a continued surge in the markets.

Therefore, despite the negative factors described above, I am still leaning toward the upside and expect to see the Affirm stock price recovering throughout the year. There is a high likelihood we might see the company trading above the $20 price level within the next few trading sessions.