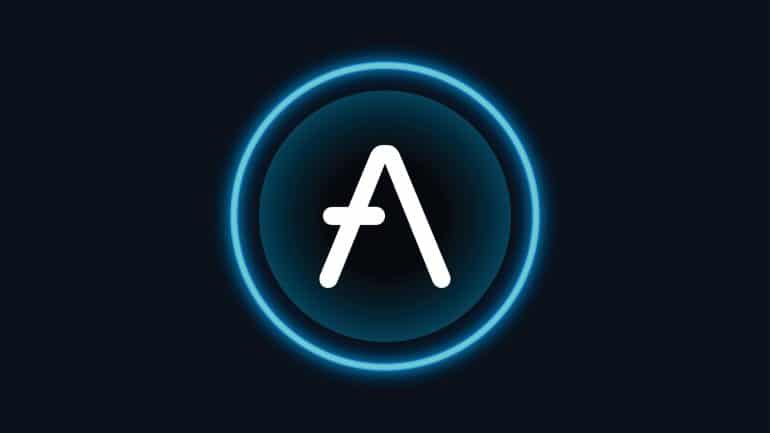 AaveUSD has been on an upward since yesterday on the 1-hour chart, increasing its value by 15 per cent.

The bullish rally on the 1-hour chart comes amid a backdrop of a long-term bearish move that started on January 19th. The rise in Aave prices of the Ethereum-based token has been attributed to the recent news cycle that has been very positive for its future.

Starting on January 21st, Binance DeFi staking announced that it would start accepting stakes made using Aave. Investors who stake their Aave on the platform were told they should expect to earn up to 41.89 per cent APY, which may have contributed to the sudden rise of the AaveUSD.

If the current trend line holds, I expect the price to move towards Sunday’s high of $163.4.

The upward move is positively confirmed by the MACD indicator, which has a current reading above its baseline. The MACD is also showing a bullish divergence, which is also another confirmation that the prices could rise.

However, if by chance the prices break below the upward-pointing trendline and also trade below the London morning low at $145.8, then I expect the token price to reach the $131 level, yesterday’s low.